The Valknut is one of the most intriguing symbols that the Norse people have left behind. The name comprises of two root words, ‘valr’ which means ‘slain warrior’ and ‘knut’, which is rather more easily decipherable as ‘knot’. Thus, the Valknut is the ‘Knot of the Slain Warrior’.

The design of the Valknut is always a series of three interlocking triangles. Sometimes, the triangles are drawn in the Borromean style as three discreet but overlapping and interlocking shapes; however, the more interesting variation is an ingenious unicursal where a single, unending line completes all three shapes as one.

This ancient symbol is associated with the god Odin of Norse mythology. Odin was not only the ruler of all of the Norse gods but also the Norsemen’s god of war and of death.

Warriors who lost their lives in battle earned themselves a place in the grand hall overseen by Odin, Valhalla (Hall of the Slain) and became his adopted sons. In fact, ‘valr’ is the source of the English word ‘valour’ which we associate with great deeds of brave individuals.

This Petrol style lighter is made from Stainless Steel and comes with a matt black coating and comes in a metal tin. Supplied empty of fuel.

The design is laser engraved onto the lighter so it will not fade or come off. 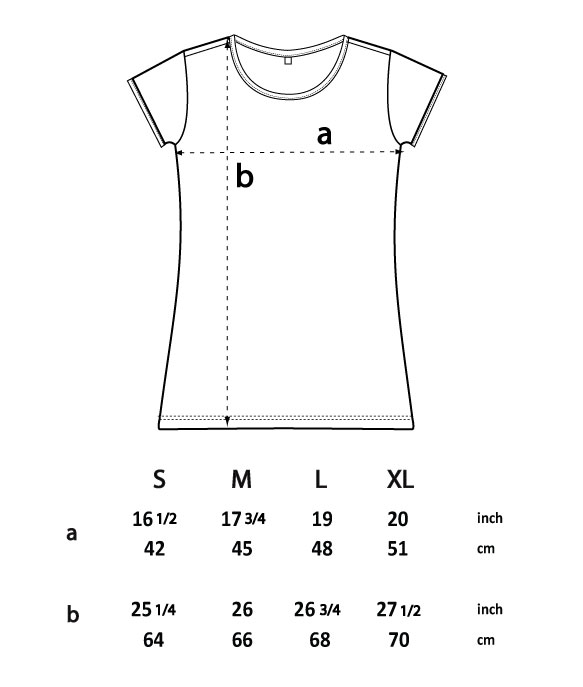